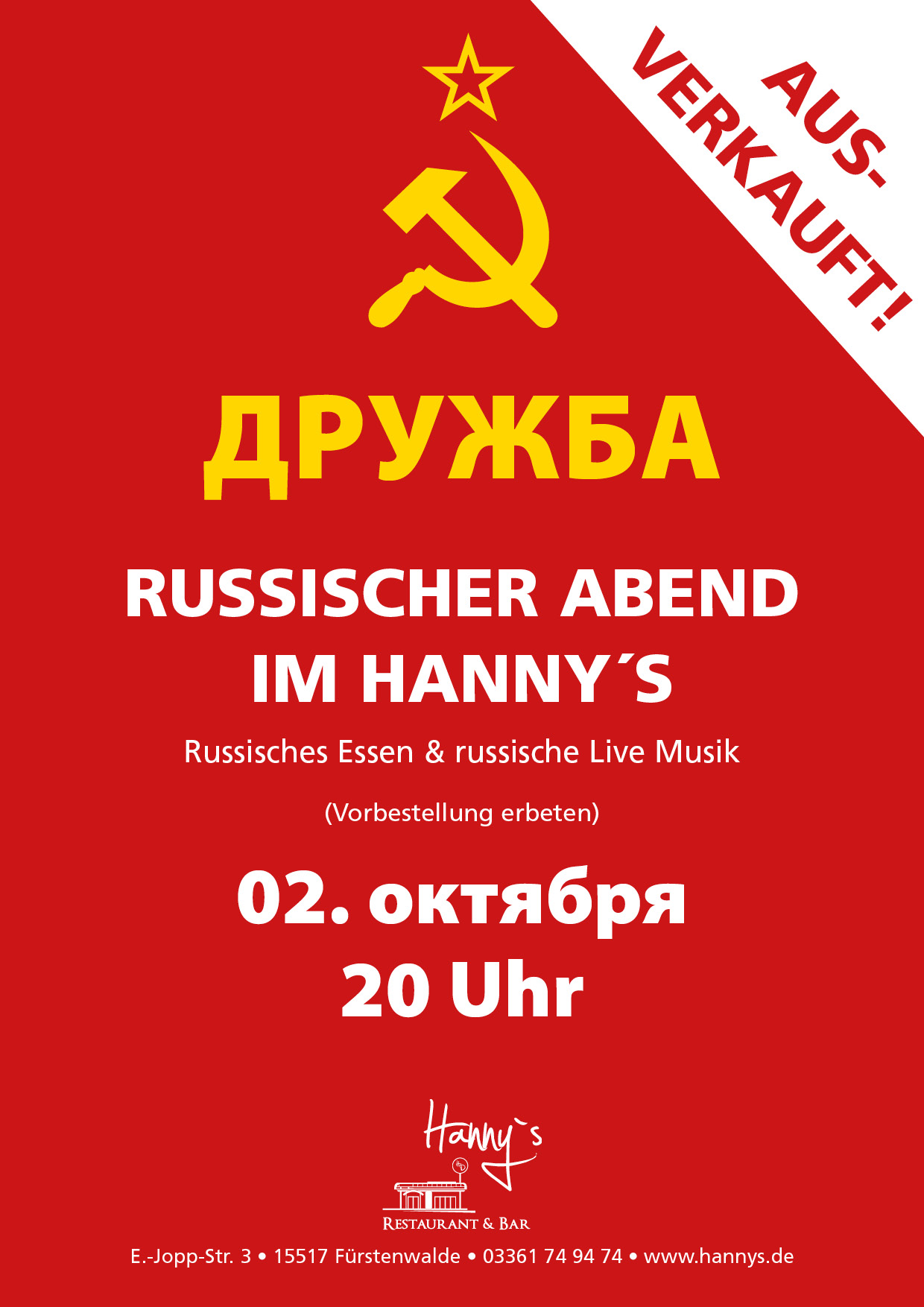 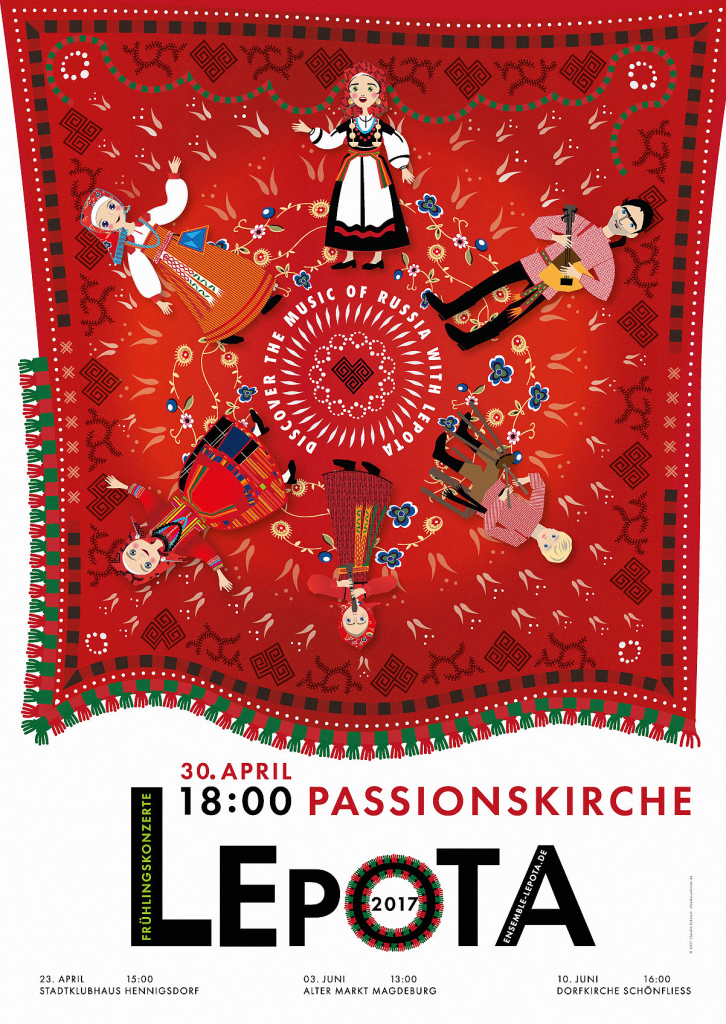 On 11th March 2016 we celebrated russian Masleniza (Shrovetide) in the gallery Grusignac. It was a wonderful evening with russian meal and traditional music.

Dear Friends, we would like to invite you to our Christmas Concerts on 28.11 in Cafe Oberwasser, on 18.12 in Kulturcafe Schöneberg and on 19.12 in Koffer Bar. We will sing the polyphonic christmas songs, traditional colyadki, spiritual verses and winter circle dances. 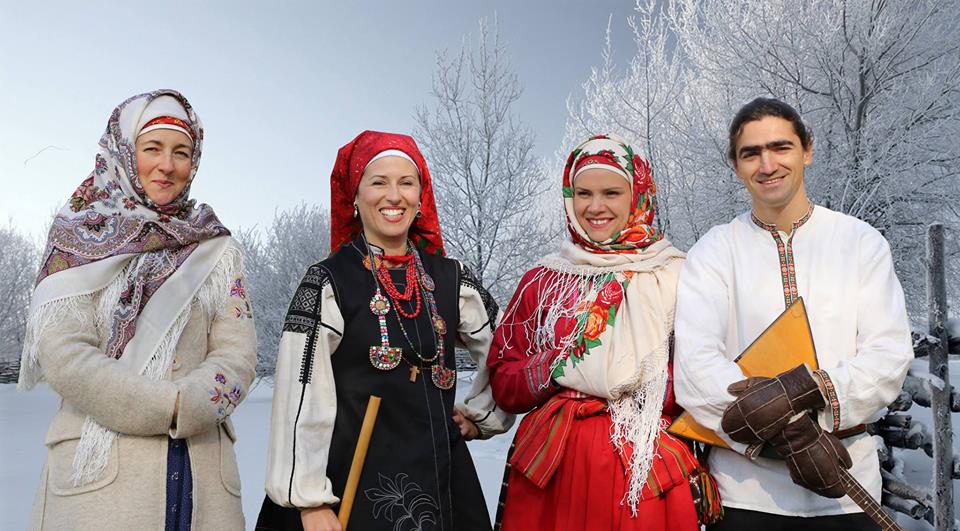 Dear Friends, wellcome to our workshops in traditional hand weaving!

Here are some photos from our concert and workshops during the “30th  Leipziger Tanzhausfest”. It was a grate experience and exchange!

On 16th and 17th Mai 2015 LEPOTA will perform on „30. Leipziger Tanzhausfest“. We will organize a folklore ball and workshop with Russian folk dances: circle dance, polka, quadrille, inprovisational dance „plyaska“ and more. We are looking forward to dance with you! 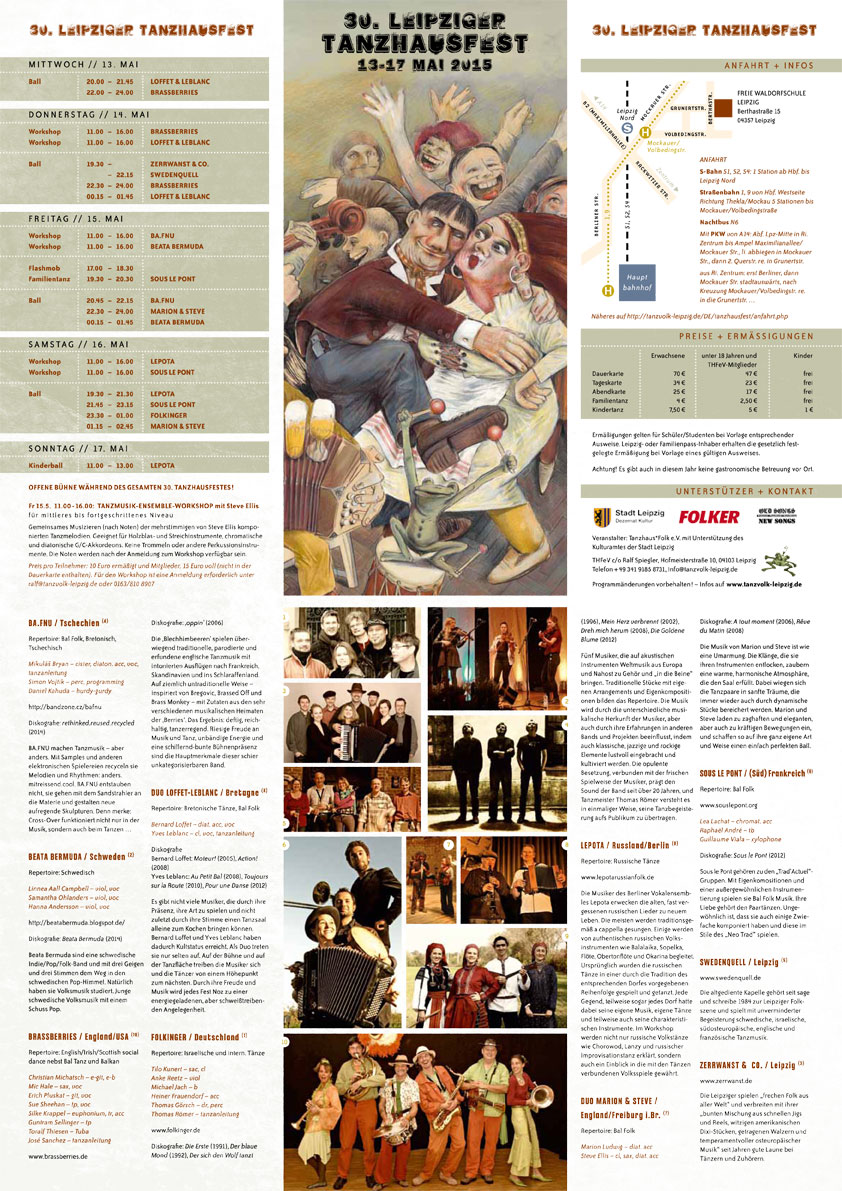 On 21th of november 2014 we put on our Christmas Concert in the Gallery Grusignac. It was a wonderful evening full of joy and fun. For our guests we arranged christmas fortune-telling, circle dances „khorovods“, folk games and fair-sale of russian traditional souvenires. For all comers we served round tee from russian samovar and pirogen.

On 20th of September 2014 in the building of Ost-Post e.V. took place a workshop for weaving by using of plates – an ancient traditions of hand weaving developed in Western and Eastern Europe. Under supervision of Olga Forschner adults and children learned how to weave tapes by using of four plates. Every participant of the workshop coud get ones tape and learn more about the history of this old russian tradition.

Ensemble LEPOTA invites all children, teen-agers, thiers parents, grandmothers and grandfathers to a grate Family Concert. The Concert will take place on sunday 31th of August 2014 at 16 pm in one of the best music halls of the world – big Hall of Berliner Philharmonie. In cooperation with Simphony Orchestra Berliner Symphoniker Ensemble LEPOTA will perform a famous russian folk song „Kamarinskaya“.

Do you know a russian colony Alexandrowka in Potsdam? The Alexandrowka colony was created in 1826-27 upon the request of Frederick Wilhelm III in memory of his deceased friend Czar Alexander I. The village consists of 12 yards, one warden’s house at the point of intersection, a royal mansion, and a Russian Orthodox chapel (1829) on the neighbouring Kapellenberg hill in the north. Wonderful apple-tree gardens spread out among the log huts of Alexandrowka. On 5th of July 2014 in the village Alexandrowka took place a concert of LEPOTA. The audience of Potsdam coud hear russian folk songs in its authentic context of russisan village. We appriciate a helpful support of Hary Soerijanto.

On 8th february 2014 we recorded some songs from our repertory in the sound studio Akademie Deutsche POP. The sound engeneer Adrian Ahrens and his team got a very good job. One song from this session became a graduation work of Adrian and got the best grade by his teachers. We congratulate Adrian for his graduation work and wish him every success with russian and international folk music!

Song „Porushka“ from this session

On 14th of September 2013 LEPOTA appeared on festival Schönfließer Sommermusiken. In the idyllic village church of Schönfließ Barandenburg tuned russian folk songs and instrumental music. Our flutes and clay whistles were like disigned for this church. The audience showed a big interest for authentic russian folk music. After the concert we answered questions of our guests.

On 9th of September 2013 we sang in the famous Zionskirche Berlin. Wonderful acoustics and light. We thanks a lot to Sergej Balaganskij for his beautiful photos.

4th of January 2013. We rehearse in the Zionskirche Berlin. It´s a pleasure to sing here. A wunderful acoustics. We look forward to the concert.